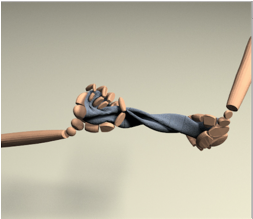 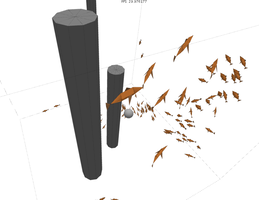 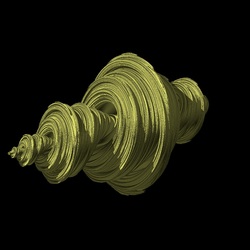 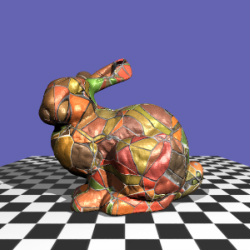 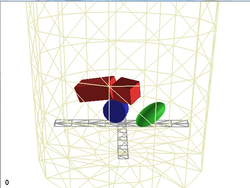 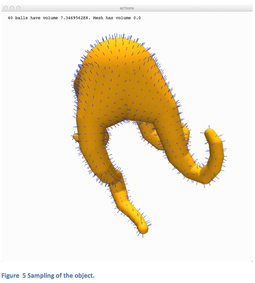 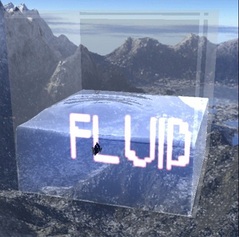 CUDA Fluid Simulation.
Developed a CUDA-based program to simulate water in real-time. Microsoft Kinect was used as the input device. 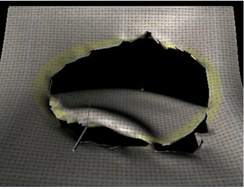 Cloth Cutting.
In this project, I developed a simulation system to model cutting into a piece of cloth. 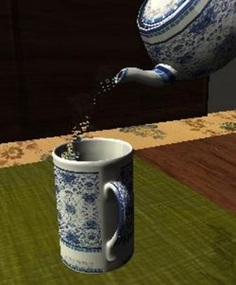 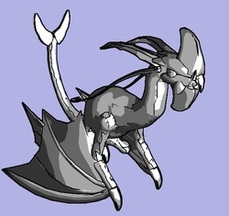 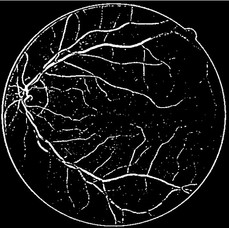 Retinal Image Pre-processing.
Course project for the Image Processing class in SJTU. A program was developed to segment vessel and detect optical disk in a retinal image. 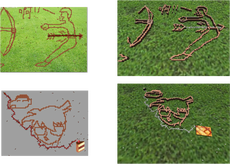 Animation of Ant-Colony Optimization.
2D and 3D animation for visualizing the process of the ant-colony optimization algorithm.